Epidote is a complex hydrated silicate mineral with a chemical formula often written as Ca2(Al, Fe)3(SiO4)3OH. [1] 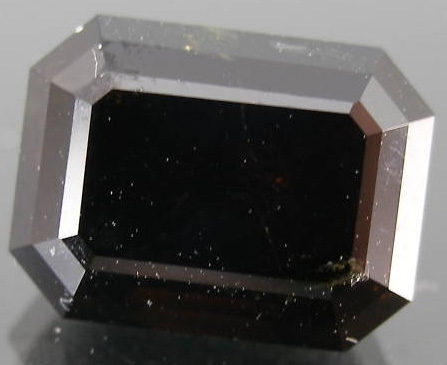 Its name is not connected to the Epidotes of Greek myth, but it comes form the Greek word "Epidosis", meaning "addition" or "increase" - a reference to its having one side longer than another.

Epidote is also sometimes called pistacite - in reference to the fact that it often occurs in "pistachio green" (i.e. yellowish green) color. It can however be found in yellow, green, gray, brown, black [2] or pink. [3] Epidote has a hardness of 6-7 (Mohs) and often occurs in crystalline form, occasionally producing impressive crystals. [4]

Epidote is sometimes produced within the earth by hydrothermal (i.e. hot water) alteration of other minerals including feldspar, mica, pyroxene, amphibole and garnet.[2]

Epidote can grow in several "habits" (forms). It can form prismatic (i.e. columnar) or tabular (flat) crystals, with terminations that are either tapered pyramids or wedges. It can also occur in other forms including massive, or acicular sprays. [4]

Epidote is often found in association with quartz - and it is not uncommon for it to be seen having grown on, through or even inside quartz crystals.

Epidote's occurence is widespread. It is a common mineral and Mindat's database of minerals lists 5,292 locations where it has been found. [5]

Epidote crystals can sometimes display pleochroism, meaning that they have different color or different depth of the same color, when viewed from a different angle. Epidote's pleochroism displays variation between green and brown. [6]

It is possible for the Iron or Calcium ions in the mineral's structure to be "replaced" by other elements, and a number of sub-varieties of epidote exist such as piemontite (manganese epidote), allanite and dollaseite (both cerium epidotes). [2]

Although more commonly used as a mineral specimen, epidote is occasionally faceted and used as a gemstone, as can be seen from the images. Looking around online (October 2010) , small epidote mineral samples can often be obtained for a few dollars. I have seen an 8.95 carat faceted epidote gemstone sell online for just over $20. Epidote gemstones for sale online are often under 5 carats - however large faceted stones may be found: The largest faceted epidote I have seen for sale online was over 280 carats, although, being naturally a densely-colored stone, larger epidotes may appear dark. This one did - and was priced at a little over $4 per carat. 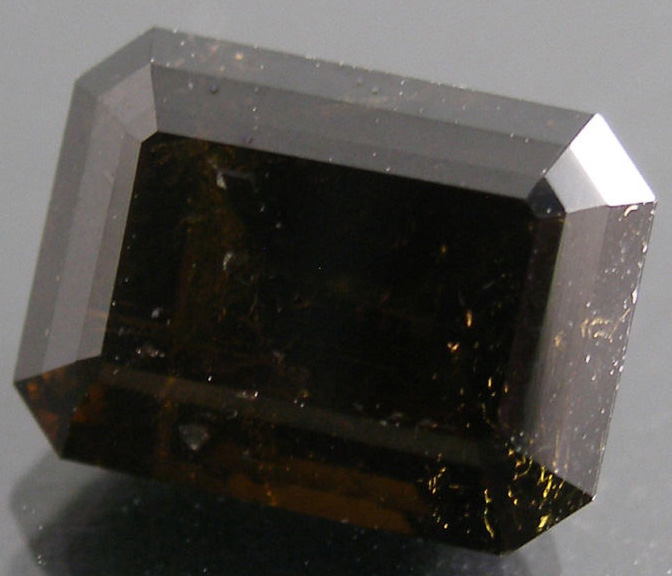