Sphalerite is a mineral known mainly for being the most important ore of the metal zinc. However, as can be seen from the images it is also sometimes seen as a gemstone. The chemical formula of sphalerite is (Zn,Fe)S - and it is predominantly zinc sulphide, with varying amounts of iron. [1] The more iron, the darker and more opaque the mineral; and the darkest, iron-rich sphalerite is up to 20% iron and is called marmatite. [2] 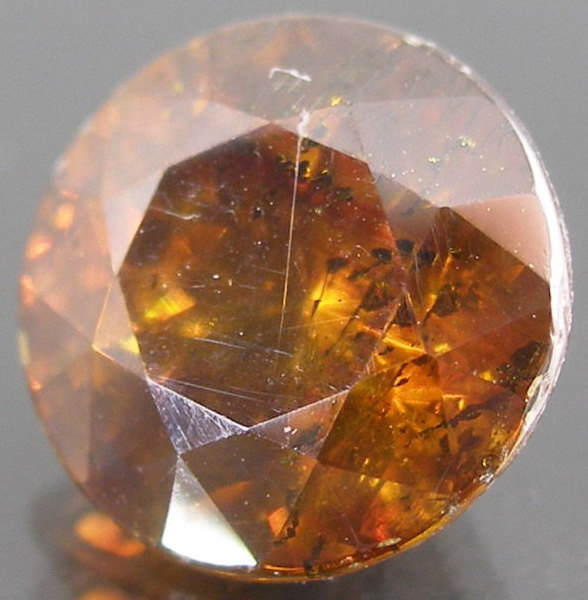 At the other end of the sphalerite "spectrum", some sphalerite such as that found in Franklin, New Jersey, is very pale in color and is almost pure zinc sulphide. This variety fluoresces orange and/or blue under longwave UV light, and is known as cleiophane. [1]

Sphalerite has some interesting properties. One is that it has cleavage planes in six directions - one of only a few minerals to do so. [3] Another is that it has over three times the dispersion (ability to separate light into prismatic colors) of diamond. In addition to occuring in crystalline form, sphalerite can also occur as granular, massive or stalactite. [2]

A further interesting quality of sphalerite is that it is a polymorph. A polymorph is a mineral that has more than one possible physical structure, but the same chemical formula. The most famous polymorphous mineral is diamond / graphite, which are both structural forms of carbon. Sphalerite is polymorphous with wurtzite and matraite. [2]

As can be seen from the photos, sphalerite is sometimes faceted as a gemstone, and is often brilliant cut so as to optimize its dispersion. [1] However, it is a relatively soft mineral (3.5-4 Mohs) and so is not ideally suited to jewelry settings, and is more commonly seen as a collector's loose gemstone.

Because it can have such variation in color, transparency and other qualities, sphalerite can be challenging to identify and has been confused with tetrahedrite, galena and acanthite. It was hence given its name, which comes from the greek word for deceiving or treacherous. [3]

Sphalerite can also contain significant quantities of the metals iridium, gallium and cadmium - and it is the principal ore used for the extraction of those metals. [4]

Sphalerite is a very widely occurring mineral, and over 15,000 localities are listed on mindat.org [5] 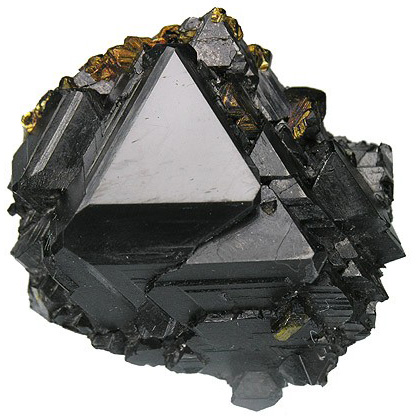 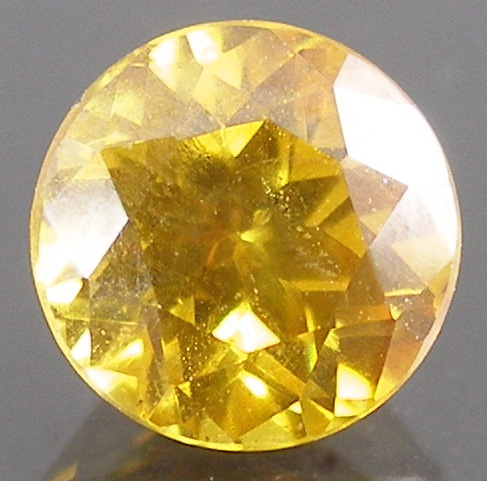 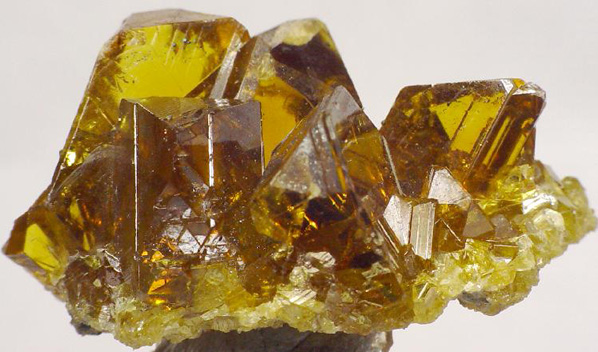