Rhodolite, not to be confused with rhodonite, rhodalite (Thompson, 1836), rhodozite, or rhodochrosite, is a rare type of garnet - although its name has not been "officially" recognized by mineralogy - quite possibly due to the confusion with the other gemstone names listed above. Rhodolite, also commonly referred to as rhodolite garnet is typically rose-red, raspberry red or pink - although it can have color in the range of orange, rose, red and purple. Its name combines the greek words "rhodon" (rose) and "lithos" (stone). [2] 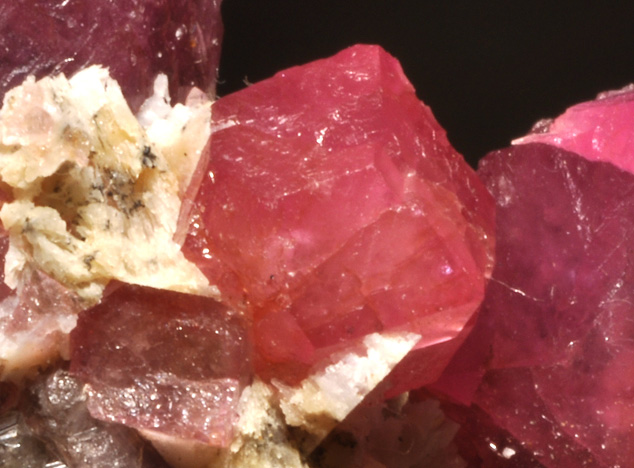 Rhodolites are garnets in the pyrope-almandine solid-solution series, and are approximately 70% pyrope. Looked at another way, they have the overall chemical formula (Mg,Fe)3Al2(SiO4)3 with 70% Mg ions and 30% Fe in the magnesium / iron position of the molecule. Rhodolites are not as dark colored as regular pyropes.

Rhodolite is hard, like other garnets - with a hardness of 7-7.5 on the Mohs scale. Its color does not fade, and it lends itself well to cutting for the purpose of making gemstones. Fine rhodolites which are inclusion-free (free of internal flaws) are more commonly found than inclusion-free examples of some of the other garnet species. Garnets have a high refractive index which gives the possibility of great brilliance when the stone is cut well. [2]

It's said that care should be taken to avoid subjecting garnets to sudden temperature change, such as boiling water - as this may cause them to fracture. [3]

Cut rhodolites can be seen available for sale online either loose or in jewelry settings; typically in sizes up to around 30 carats - although anything over 15 carats is quite uncommon. Prices can be from around $25 per carat to $150 per carat for a 10 carat oval cut stone.

Over the course of time there has been a fair amount of confusion between rhodolite and the other stones (mentioned at the top of this article) whose name is very similar. Rhodalite, was originally named by Thomas Thompson in 1836 from a sample he received from a "Mr. Doran" in the autumn of 1834. [4] It is described as being a soft mineral (Mohs 2, can be scratched with a nail) - containing magnesium, iron, manganese, calcium, and silicate. One also sees "rhodalite garnets" for sale online. Rhodozite, sometimes found in association with elbaite, is a yellow crystal. Rhodonite, chemical formula (Mn,Fe,Mg, Ca)SiO4 is another red mineral, with hardness of 5.5-6.5 (Mohs) - and gemstones carrying the name rhodonite can be seen for sale online.

Rhodolite was originally found in the USA but is now mined in Sri Lanka, Madagascar, India and East Africa. [5] It has also been named pyrandine (owing to its being part almandine, part pyrope). [6] 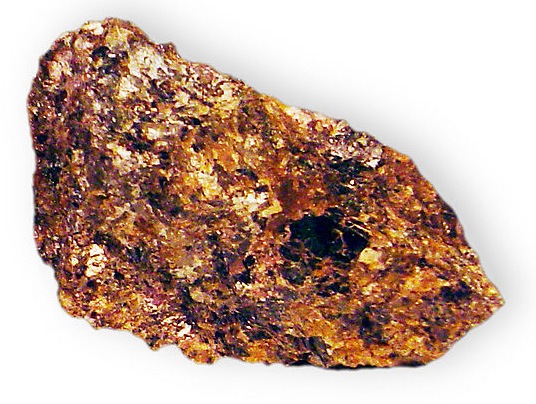